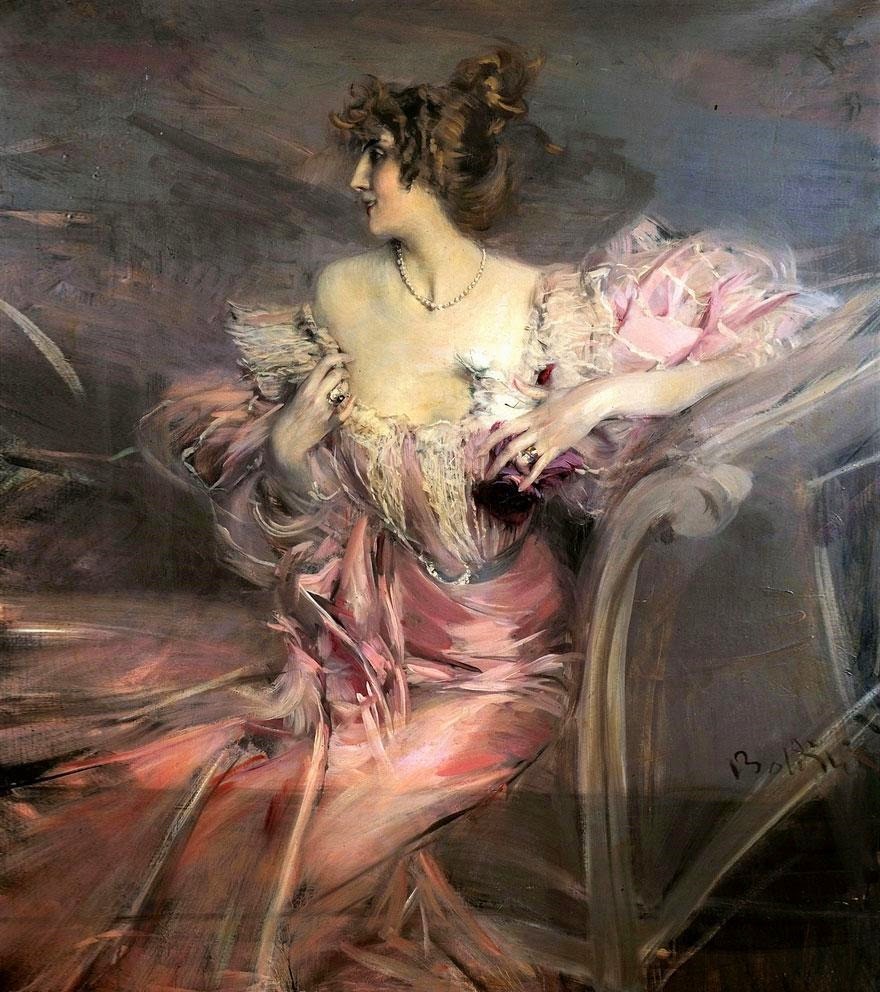 "The apartment belonged to Marthe de Florian,
an actress and socialite who lived
in swirl of fine gowns and love affairs
with important men,
from Prime Minister Georges Clemenceau
to painter Giovanni Boldini,
who captured her beauty in the radiant portrait above." 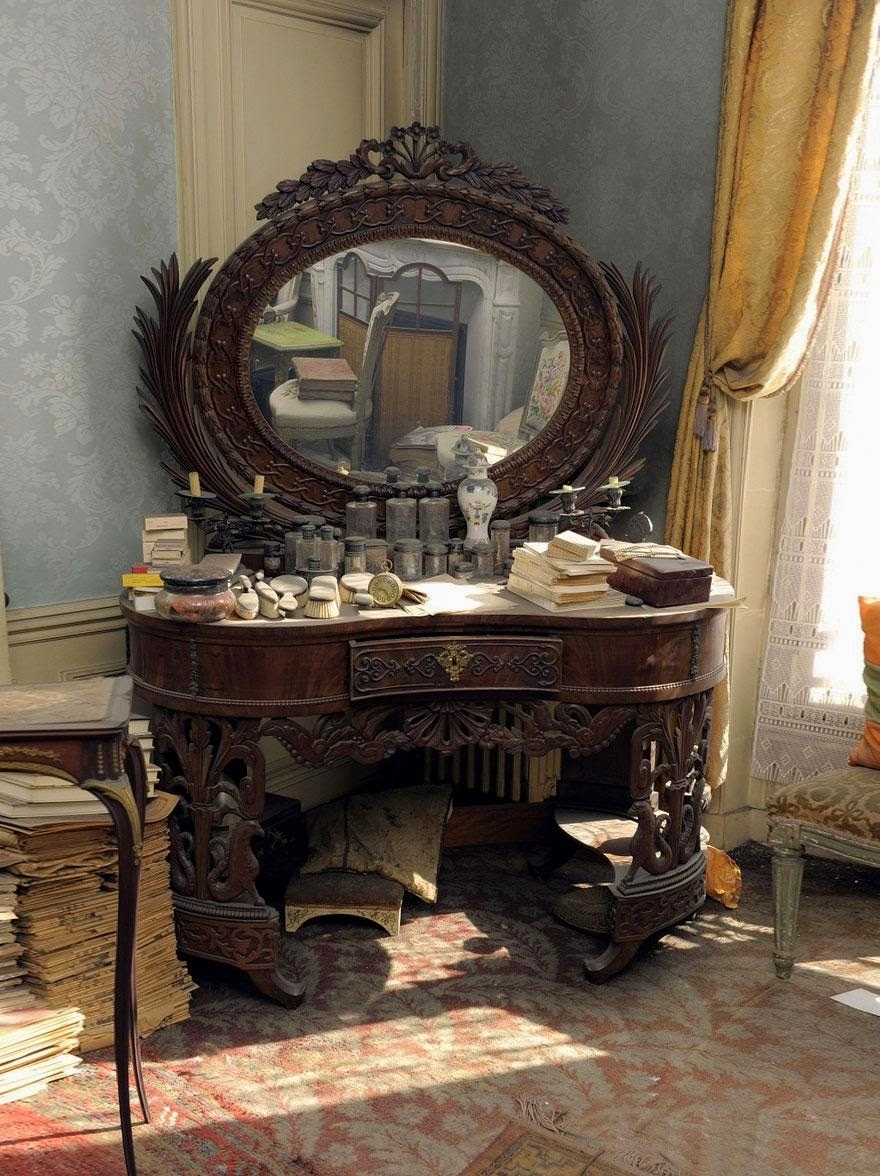 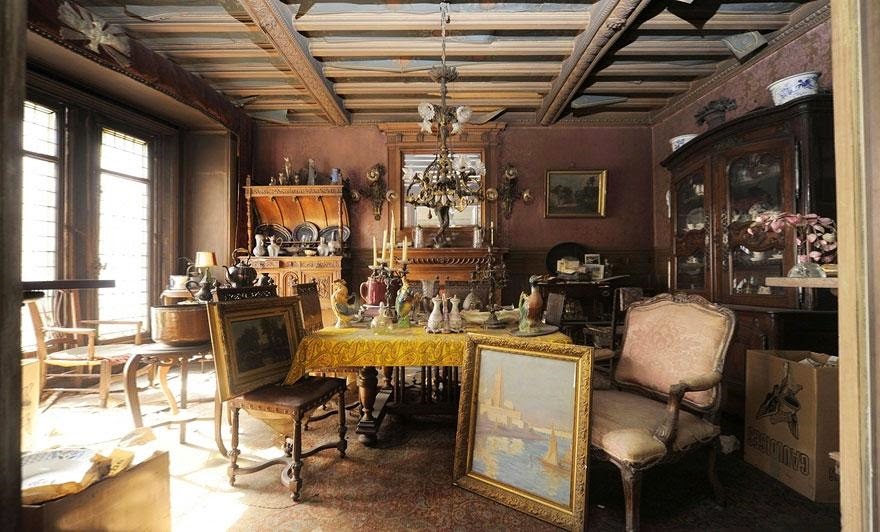 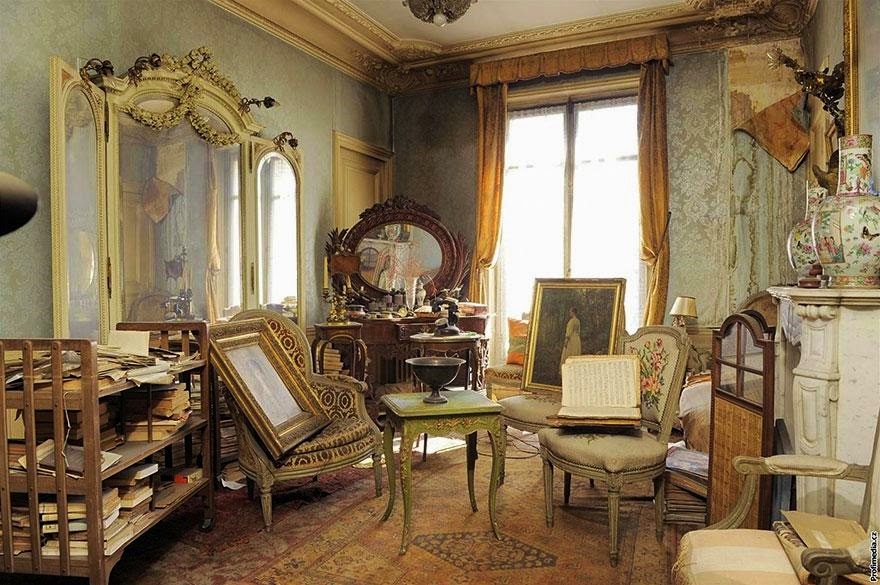 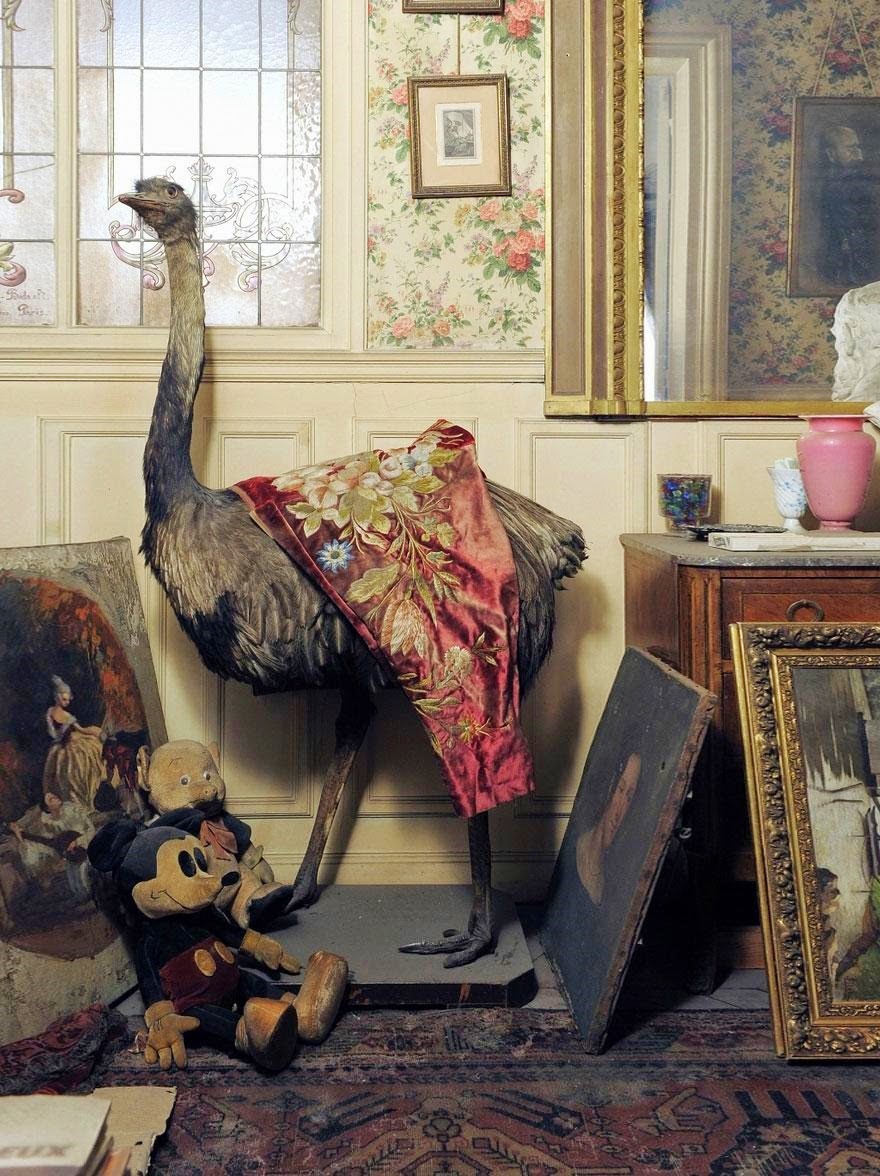 "She lived in this decadent apartment on the Right Bank
with her own portrait in pride of place until she died,
leaving her home to her grandaughter, Madame de Florian.
In 1942 at the age of 23, Madame de Florian was forced to flee Paris
as the German troops drew ever nearer.
She locked the doors and moved to the South of France,
never to return, although she continued to pay her service charges
until her death at the age of 91.
It wasn’t until 2010 that auctioneers opened the doors
to the apartment once again and discovered the incredible time capsule
that lay gathering dust inside.
Amongst the elegant carved furniture, moth-eaten silks
and dulled cut Crystal the auctioneer came across
Marthe de Florian’s portrait alongside ribbon-bound love letters
that confirmed the identity of both the artist and subject,
who was only 24 when it was painted.
The painting recently sold for an astonishing €2.1 million…
the apartment however remains in the hands of the de Florian estate,
back behind closed doors and just as it was the day Madame de Florian left."

I have a great weakness for abandoned places, houses, for stories like this.
For some - unknown reasons - they touch my heart.
I would love to visit this Apartment, just to sit there and feel it.

via Pinterest. I am so so so in love with purple velvet. Have a lovely Wednesday today! xo 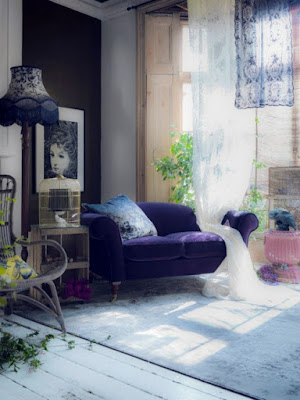 My Readers, thanks for your visits!

For a beautiful home

Sometimes love happens when you least expect it....but when it does, you just have to grab it with both hands, appreciate it and truly enjoy it.... ♥ ☺ 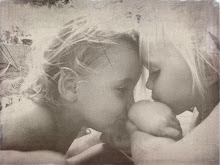 If you ever want to travel to Opatija let me know!

my very nice and lovely friend is renting her apartment!

Life is a bowl of cherries...nevermind the pits!
Shirley McLaine 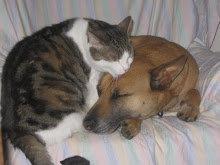 "Set what you knew on fire,
and find yourself in the ashes."

Thank you, Micaela, for this great quote!

If you ever want to travel to Croatia... 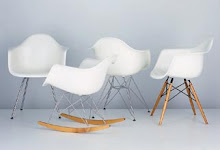